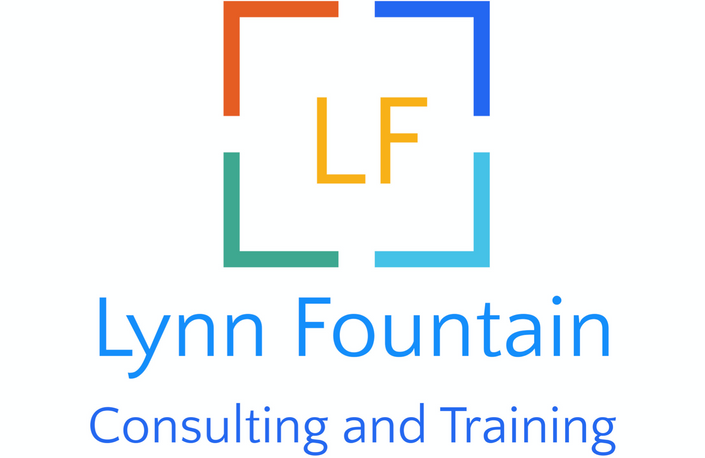 Enroll in Course
off original price!

The most contentious aspect of SOX is Section 404, which requires management and the external auditor to report on the adequacy of the company's internal control on financial reporting (ICFR). This is the most costly aspect of the legislation for companies to implement, as documenting and testing important financial manual and automated controls requires enormous effort.[32]

The Public Company Accounting Oversight Board (PCAOB) approved Auditing Standard No. 5 for public accounting firms on July 25, 2007.[33] This standard superseded Auditing Standard No. 2, the initial guidance provided in 2004. The SEC also released its interpretive guidance [34] on June 27, 2007. These two standards together require management to:
⦁ Assess both the design and operating effectiveness of selected internal controls related to significant accounts and relevant assertions, in the context of material misstatement risks;
⦁ Understand the flow of transactions, including IT aspects, in sufficient detail to identify points at which a misstatement could arise;
⦁ Evaluate company-level (entity-level) controls, which correspond to the components of the ⦁ COSO framework;
⦁ Perform a fraud risk assessment;
⦁ Evaluate controls designed to ⦁ prevent or detect fraud, including management override of controls;
⦁ Evaluate controls over the period-end ⦁ financial reporting process;
⦁ Scale the assessment based on the size and complexity of the company;
⦁ Rely on management's work based on factors such as competency, objectivity, and risk;
⦁ Conclude on the adequacy of internal control over financial reporting.

Sarbanes-Oxley was passed in 2002 and year one of attestation for publicly traded companies was 2004. SOX section 404 is the most prominent of the many requirements covered under the legislation. 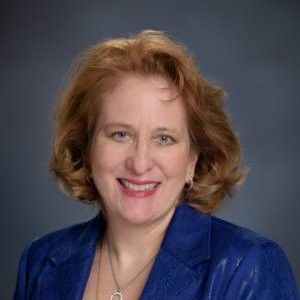 Ms. Fountain has over 40 years of experience spanning public accounting, industry accounting and consulting. Sixteen years of that experience has been in the field of internal audit, risk managment and process improvement. She is well adept to assist your organization evaluate business strategy, perform risk assessments, establish a Sarbanes-Oxley process, synergizing internal audit processes or perform process improvement projects.

As a past corporate executive Lynn has a passion for working with professionals to enhance their processes and provide leading edge education. She has authored and delivered hundreds of training courses for accounting, finance and audit professionals. Her training is filled with not just theory but real world application.

Ms. Fountain obtained her BSBA from Pittsburg State University and her MBA from Washburn University in Kansas. She has active, current CPA, CGMA, and CRMA credentials.

When does the course start and finish?
The course starts now and never ends! It is a completely self-paced online course - you decide when you start and when you finish.
How long do I have access to the course?
How does lifetime access sound? After enrolling, you have unlimited access to this course for as long as you like - across any and all devices you own.
What if I am unhappy with the course?
We would never want you to be unhappy! If you are unsatisfied with your purchase, contact us in the first 30 days and we will give you a full refund.
off original price!