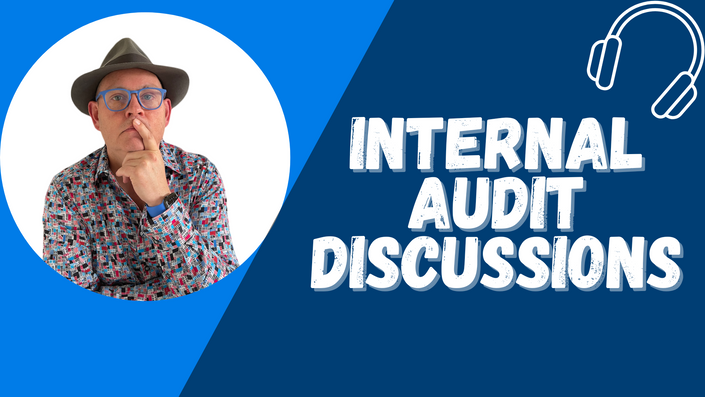 Enroll in Course
off original price!

In this week's episode I speak with Steve Goepfert about lessons he learned from being a CAE. We discuss various topics including the difference between being a Chief Auditor, and being a Chief Audit Executive; what it really takes to be a CAE; how to provide those moments of head snap (you'll have to listen to learn more); how to prove and communicate the value internal audit provides; and not getting so engrained in the mechanics that we don't focus on the big picture.

Steve Goepfert was the Vice President - Internal Audit (Chief Auditor) for United Airlines in Chicago, Illinois. He assumed the role after the merger of United and Continental. He had previously been Chief Auditor at Continental Airlines for 21 years.
He was the 2006-2007 Chairman of the Board for the Institute of Internal Auditors, Inc. (IIA). At the Global level, Steve served on the IIA's Executive Committee for 6 years (2003-09) and on the IIA Board for 7 years. He previously served as Senior Vice Chairman and Vice Chairman – Professional Services and is a past President of the Houston Chapter (1999-2000), and served on its Board for 17 years. In 2012, Steve was inducted into the inaugural class of the IIA's American Hall of Distinguished Audit Practitioners. He was recognized in 2013 with the Victor Brink award for distinguished service to the IIA.
He is now enjoying retirement in Tennessee. I am very grateful to have one of the legends in the internal audit profession on the show. 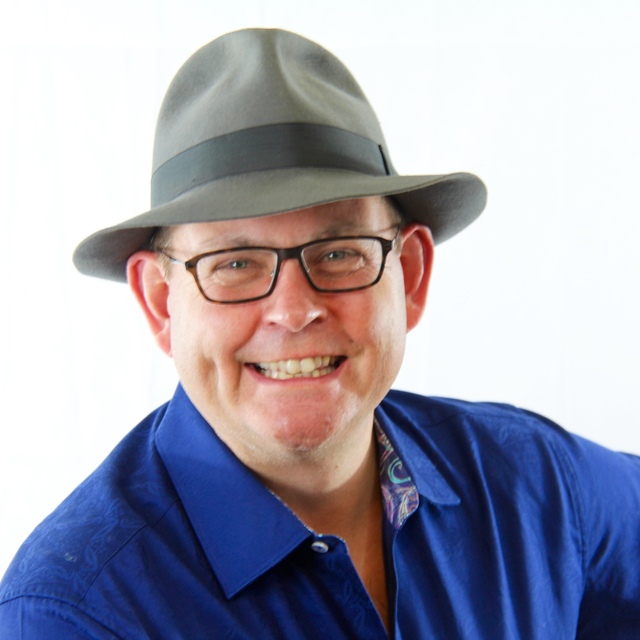 Jason Mefford is a rock star in internal audit, risk management and compliance. He typically works with Chief Audit Executives and professionals in audit, risk and compliance with the technical and soft-skills needed to navigate the land mines of organizations. He takes complicated, confusing & hard things, makes them practical, proactive & simple to improve learning and transformation.

You can learn more about him at: http://www.jasonmefford.com and http://www.meffordassociates.com

Podcast
Available in days
days after you enroll

When does the course start and finish?
The course starts now and never ends! It is a completely self-paced online course - you decide when you start and when you finish.
How long do I have access to the course?
How does lifetime access sound? After enrolling, you have unlimited access to this course for as long as you like - across any and all devices you own.
What if I am unhappy with the course?
We would never want you to be unhappy! If you are unsatisfied with your purchase, contact us in the first 30 days and we will give you a full refund.
off original price!